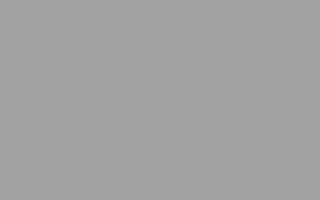 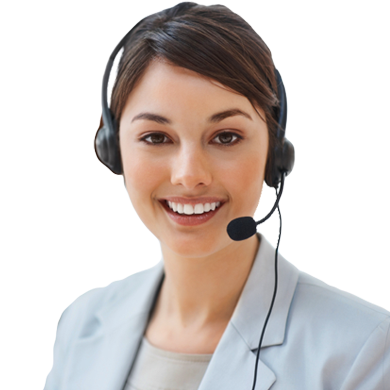 The Speed Of Business

By logyc In Designing AI 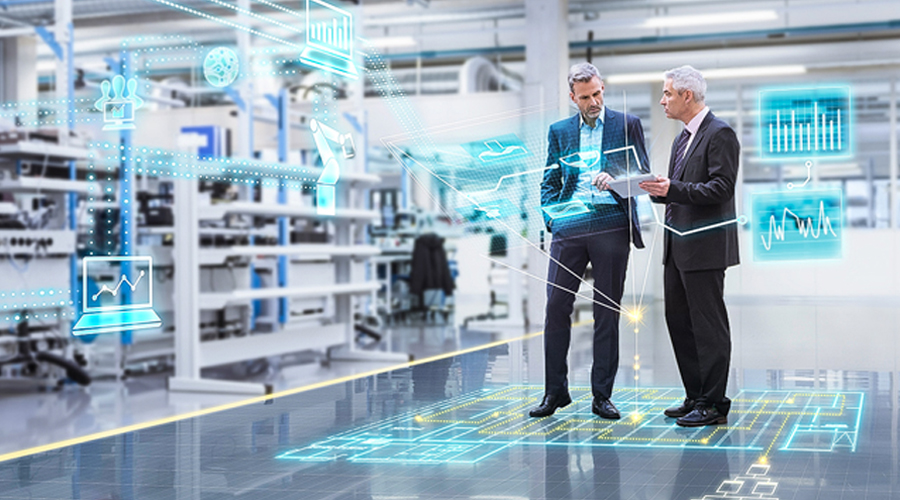 Traditional enterprises are getting disrupted by the newcomers at an unprecedented speed. What is their competitive advantage? In the world, where the barriers to entry are continually decreasing, the speed and responsiveness to the latest market conditions are vital to the organization’s success.

Traditional enterprises depend on complex supplier networks that force them to have significant safety margins on most of the processes. They are known to reactively responding to continually changing and dynamic market conditions.

The newcomers depend on the predictive power of data to proactively predict the risk and reduce their time to the market, giving them a unique competitive advantage over their competition.

The crucial difference between the two often comes down to two different approaches to building companies. Traditional enterprises often focus on Ford style automation, 120-year-old ideas of replacing employees with automation. Newcomers, use a somewhat different method of Toyota’s just-in-time mindset, tracing back 50 years, that focuses on empowering employees to proactively identify and predict the ever-changing requirements to run operations at the most efficient pace possible.

It’s hard to blame enterprises for slow adaption though, the tools that they have available to them today are all tailored for the slow just-in-case (opposite of just-in-time) slow-changing operations. Enterprise software, such as ERP, SCM, CRM, CMS systems stores the ever-growing amount of data. Accelerating the problem of bad data that is already costing enterprises on overage 12% of their annual revenue. Combined loses due to bad data exceeds $3.1 Trillion a year in the U.S. alone, according to IBM).

Efforts to use Artificial Intelligence and Automation to become proactive rather than reactive organizations are still based on existing data, with the belief that historical data can accurately predict future outcomes. These beliefs rarely account that existing data is often out of context, outdated, inaccurate, and often is missing.

Enterprises need the right tools to adapt to this rapidly changing business environment. Logyc has designed such tools. Instead of using artificial intelligence to find patterns in the existing data, Logyc’s AI is designed to discover when there are new variables affecting business outcomes in near real-time. Then running simulations with the new inputs and automatically improving the algorithms.

Instead of trying to automate everything to replace employees, Logyc’s AI leverage’s employees’ knowledge and expertise to be able to identify rapidly changing market conditions and improve the predictive power of AI.
Instead of forcing employees to learn a new platform to see a limited new value, Logyc’s AI “plugs-in” directly into enterprises’ existing platforms to improve user-adaption by reducing the learning curve and improving the functionality and value of the existing systems.

Logyc helps enterprises reduce the time to the market, by identifying bottlenecks and using predictive AI to adjust to dynamic market conditions proactively. As well as, improve asset utilization and often discover new opportunities for productization that can utilize their existing infrastructure, without significant investments in the new infrastructure.